Supporting a rural community :: creative solutions to education and health 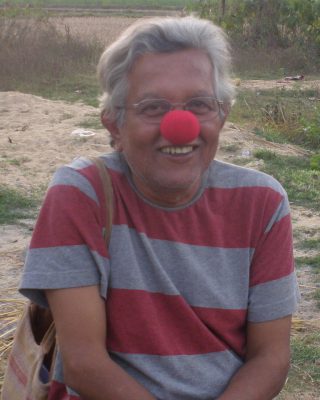 Rahul Bose works as Suchana’s coordinator.
He has been associated with Suchana since its inception.Suchana has grown and evolved over the years; the first batch of first generation learners (excepting one whose parents could read and write) are getting ready for their high school leaving exams now. Suchana started with a handful of mostly Adivasi kids and there are now around 250 children, the majority of whom are Adivasis and aspiring to be the first generation literates in their community. It is clear that Suchana has given them the confidence to face up to anyone, elites or otherwise. The sense of ownership that the kids and the teachers have over Suchana is also tangible, their respect for each other’s cultures and traditions and the peaceful coexistence of the various castes and groups.
“I like mostly everything about Suchana but do get annoyed over some issues!!”